From traditional broadcasting to podcasting and viral video, new methods of reaching an audience are developing all the time  -yet good storytelling and pure human communication will never become obsolete. The focus of this course with lifelong storyteller and radio personality Martin Strong, is creating compelling and powerful content that will stand out in this cluttered new media landscape.

Marty is truly an “idea” guy. A talented writer as well as a seasoned on-air presenter.”

Marty Strong is one of the most creative and well- rounded broadcasters I’ve ever worked with…a consistent contributor of smart, funny and original ideas. 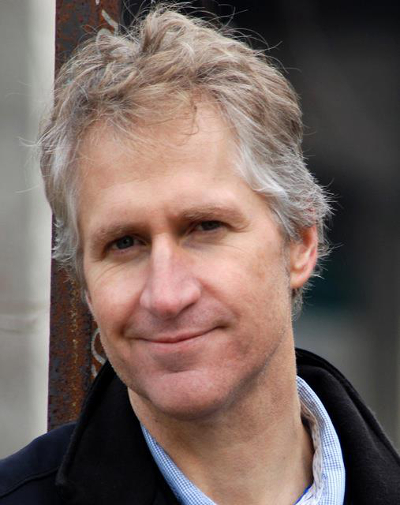 Martin Strong is a media veteran who has spent more than 20 years on Vancouver radio, including stints on CBC Radio, CFOX and 11 years in the mornings at Rock 101.

After studying at UBC and BCIT, Martin launched his career at CFOX radio in the mid 1980‘s during the heyday of rock radio. In ‘96 he was lured to Rock 101, where he was soon teamed up with Brother Jake Edwards in the afternoon drive slot.  The impact was immediate, which led Jake and Marty into the mornings where they dominated the market from 1999 until Marty’s departure in January 2011.

Demonstrating his creative writing and storytelling skills, Martin also moonlighted on CBC radio where he created, wrote and hosted “Radio Shangri-La,” a program which was broadcast nationally on both AM and FM in various time slots between 1995 and 2000.

Martin has also been a part time instructor in the BCIT Media Arts program since 1996, teaching various courses in both the part time and full time studies programs.

Marty lives in Vancouver with his wife, 2 children, and dog Bella.

Find Us in the Fediverse