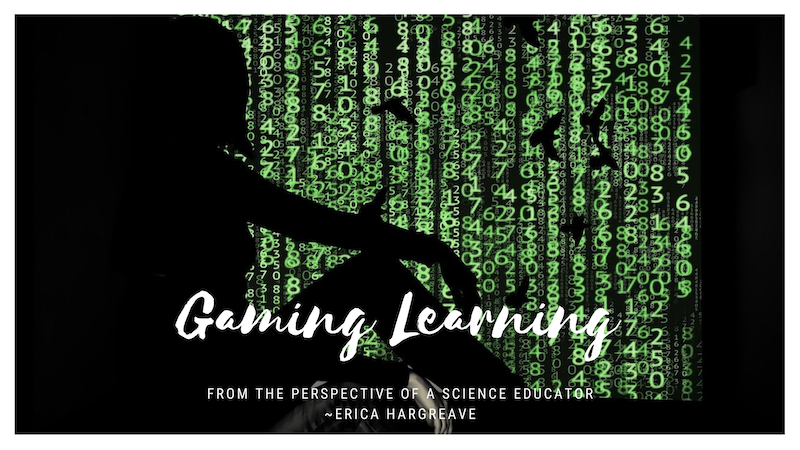 Reflecting on Learning through Games and Constructivism

Recently, as I read Yasmin Kafai and Quinn Burke’s article Constructionist Gaming: Understanding the Benefits of Making Games for Learning and Kelly Tran’s article “Her story was complex”: A Twine workshop for ten- to twelve-year-old girls, it has had me reflecting on learning through games, constructivism, how I teach, and my own learning styles. With science and science education being central to my development as an individual, storyteller, and teacher, this naturally had me thinking on my years as a science educator, as well as what got me excited about science as a young person, and how that shaped my teaching in other subjects, including media arts. Through these reflections, I recognize that I’ve missed valuable learning experiences to not only create game based learning experiences for my students, but to get them designing the games.

The Twine below represents my reflections on Gaming Learning from the Perspective of a Science Educator.

You’ll need to give the Twine below a moment to load, in order for the black box to disappear.

I had another realization while reflecting and exploring project based learning and constructivism through the creation of this Twine, that perhaps this style of learning and education is what we need in order to allow diverse groups of students with different learning styles to succeed. Rather than prescribing how our students should learn and demonstrate their learning, constructivist project based learning allows student to find their own learning path in a way that works for them and allows them to shine. I always knew this is where I excelled as a student, and knew this is what built my confidence in my own academic abilities, and I have seen the same in the students I’ve taught, especially those who like me are considered to have ‘learning disabilities’. It hit me in these reflections that perhaps the reason for this is that when learning in this way, rather than telling others what they can and can’t do, and are and are not capable of, we are giving them the tools, platform, and freedom to create and discover for themselves, in a way that is meaningful for them – allowing them to approach learning and creating in a way that works for their individual needs. We need to make more such learning opportunities available to our young people, so that they too can shine and build their confidence. 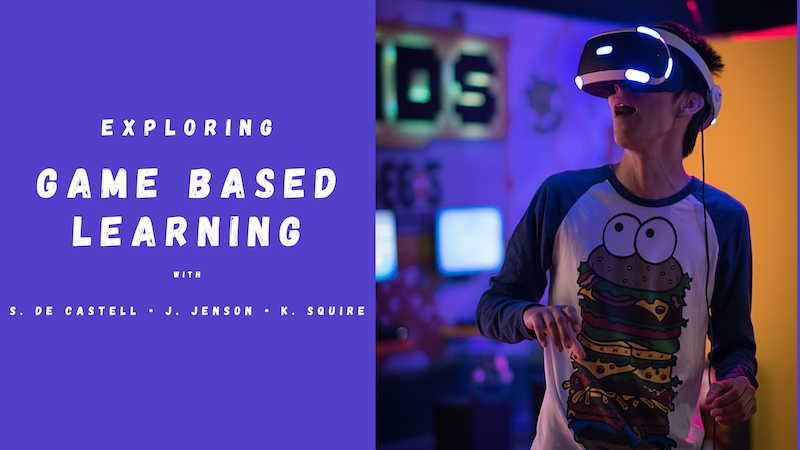 Recently I was asked to engage with two “Big Picture” papers on games and learning, write a short, (6-sentence) summary of each, using the “3-2-1” method,  then write a 2-sentence “bridge” that identifies common ground or linkages, disagreements or differences, between these two sets of ideas. I found this exercise really interesting and a great way to dissect and digest an academic paper, as such, I will be writing a post on this exercise on my speaking site for those who are interested.

The two academic papers I was asked to reflect on were Serious Play by Suzanne De Castell and Jennifer Jenson in the Journal of Curriculum Studies and Video Game Literacy – A Literacy of Expertise by Kurt Squire. Below you can see my process as I dissected and digested these papers.

As pointed out in both Serious Play and Video Game Literacy, rather than trivializing games or fearing them, perhaps it is time to both use games as learning tools and as models to study how gamers are learning, and how such principles can be used within our education system and in our classrooms. Such change in education is not easy on a broad scale and require open and creative thinking, as to fully embrace and implement what is ultimately experiential learning, we need to question our framework in traditional schooling of strict schedules, separate subject areas, task oriented teaching, standardization, and preparing students for the test.

I am going to leave the final words on all of this to a teacher that has already embraced game based learning in his classroom, John Spencer …