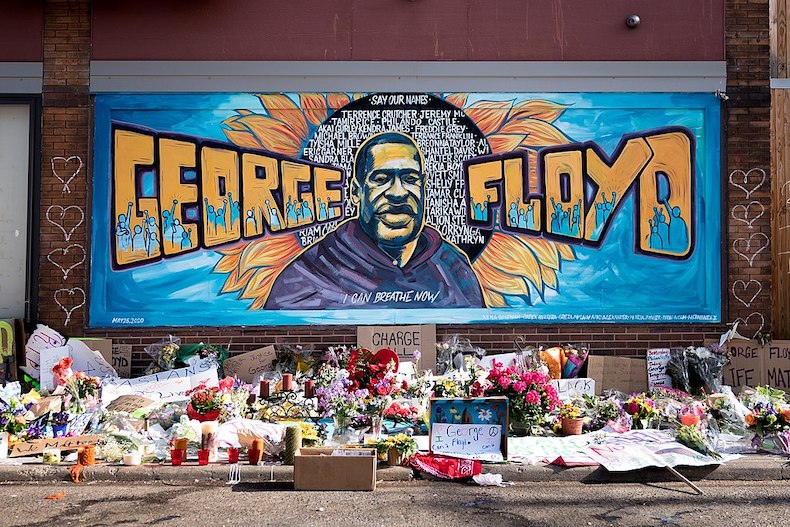 One of our Roamancing writer’s recently did the research and wrote a letter to a loved one about Systemic Racism, Police Brutality, and positive change coming from the Black Lives Matter Protests and Marches to explain to them why the current Black Lives Matter protests and marches are needed. As we feel this is an important issue and think she did an excellent job of both researching and addressing the problem, we are sharing her letter in 3-parts, here, on Being Emme, and on Roamancing. Her research is focused on the United States, but as is evident in the news in recent weeks, this is very much an issue that needs addressing here at home in Canada too. You can read the first part of her letter by clicking here and the second part of her letter here.

We chose StoryToGo to share the final part of Alex’s letter, as it shows the powerful and positive impact that one form of storytelling can have – that of the protest. These are also stories that we wish to share further, and by sharing them in 3-parts that span 3-different sites with 3-different communities of readers, we hope that Alex’s research and words will resonate further.

I took your advice and have been doing a lot of research and reading on the subject and I wanted to share with you what I’ve found.

It’s okay if we don’t see everything the same way – I’ll always listen and think about what you have to say and hope you’ll do the same for me! Because what’s the point of having a brain if I don’t use it for critical thinking? You taught me that.

Anyways love you lots and hope you’ll read with an open mind.

Below is a continuation of Alex’s letter that began with the sobering facts on police brutality and a brief history of systemic racism.

I understand a lot of what you said on Sunday and agree that Canada is not America. We have our own problems that we need to face but I think supporting the Civil Rights Movement in America is very important right now. (And added by the editor similar issues do exist in Canada, particular towards our Indigenous people.)

Derek Chauvin was arrested and charged with third-degree murder and second-degree manslaughter of George Floyd. This is almost unheard of with 99% of officers getting no charges in the shooting of suspects.

The ‘no-knock” warrants that allow police officers to enter homes without providing any notice will now be regulated.

Ferguson (where Michael Brown was murdered) just elected its first black mayor and she is also the first female mayor.

I think the problems black Americans are facing are very real and these protests are an extension of the Civil Rights movement from the 1960’s. These movements are pivotal in making change.

For a first hand account from the Black Lives Matter protests and marches in the United States, read Lori’s experiences partaking in the marches in Arizona, as an interracial family.